Entering his third year at EMU is Kalen DeBoer, who came to Ypsilanti after spending four years at Southern Illinois University. DeBoer will serve as the team’s offensive coordinator and quarterbacks coach.

During the 2015 campaign, EMU finished the year with 39 touchdowns, a mark that is tied for the fifth-most in a single-season during the squad’s 124-year history, while its 4,560 yards of total offense is also the fifth most. On the ground, EMU churned out the 14th-best single-season rushing total at 1,894 yards. Through the air, EMU quarterbacks combined for 2,666 yards passing, ranking seventh in program single-season annals. EMU’s passing attack spread the wealth with seven different receivers having 20-or-more receptions, Eastern Michigan was one of just three schools nationally to accomplish that feat.

Individually, Darius Jackson turned in one of the finest seasons in Eastern Michigan history in 2015, setting the school’s single-season record with 16 touchdowns. He also became the first EMU tailback since Bronson Hill in 2013 to rush for more than 1,000 yards in a season and is just the 13th player in program history to do so.

In his first year running the EMU offense, DeBoer helped redshirt-freshman quarterback Reginald Bell Jr. burst on to the national scene, as he was one of just seven quarterbacks nationally to lead his team in both passing and rushing yardage. Bell finished the year with the 19th-most total yards of offense in EMU single-season history, while posting the second-most yardage by one individual in program history when he piled up 510 yards of total offense at Ball State, Nov. 22.

Prior to his stint at SIU, DeBoer served as the head coach at the University of Sioux Falls, where he led one of the most dominant programs in the nation. A three-time NAIA National Coach of the Year, DeBoer compiled an astonishing 67-3 (.957) record and guided USF to three national championships.

In 2013, the Saluki offense led the Missouri Valley Football Conference with 231.8 passing yards per game, the fourth highest total in school history. SIU’s 25 passing touchdowns on the season tied for the third highest total in school history. The offense was led by senior quarterback Kory Faulkner, who ranked 32nd in the nation in passing yards per game. SIU also led the MVFC in first downs (20.5/game) and third down conversions (49.2%).

SIU totaled over 400 yards of offense in six of its first seven games before Faulkner suffered an injury with a second-half lead against No. 1 North Dakota State. His backup, redshirt freshman Ryan West, stepped in to throw two touchdown passes in his first start and helped SIU to victories in three of the last four games. Under DeBoer’s tutelage, tight end  MyCole Pruitt was named to the 2013 American Football Coaches Association (AFCA) FCS All-America team while John Lantz developed into an All-MVFC receiver.

During the 2011 campaign, the Salukis ranked third in the nation with an average of 183.1 rushing yards a contest while finishing third in the MVFC with 377.8 yards per game of total offense. Jewel Hampton rushed for 1,121 yards — the second tailback at SIU to surpass the 1,000-yard plateau in DeBoer’s offense. Bryan Boemer also developed into the Rimington Award winner, which is presented to the nation’s premier center.

In 2010, his first season with SIU, the offense recorded five games with more than 400 yards of total offense and had 34 plays that went for 20 yards or longer (eight rush, 26 pass) on the year. That year the Saluki offense averaged 30.1 points and 378.2 yards of total offense per game behind a balanced attack. SIU ran for 189.5 yards per game and threw for 188.7.

In total, the Salukis beat 10 Top 25 opponents during DeBoer’s tenure.

During the 2009 season, USF racked up 775 points for the most points ever scored in a single year at the NAIA level. The total also ranks third-most in college football history at any level. In addition, that squad ranked second in the NAIA at 487 yards per game as it upset Football Championship Subdivision (FCS) foe North Dakota, 28-13.

As a head coach, DeBoer coached 18 first team All-Americans and 41 first team all-conference honorees at USF. He also helped develop seven student-athletes into All-Americans while acting as the offensive coordinator.

A graduate of USF, DeBoer played for the Cougars from 1993-96, where he was an All-American wide receiver. He set school records for receptions (234), receiving yards (3,400) and touchdown catches (33).

Following his playing days, he became a student assistant for Sioux Falls under coach Bob Young in 1997. From 2000-04, he served as USF’s offensive coordinator and succeeded Young as head coach in 2005. At the age of 32, he led Sioux Falls to the 2006 national championship.

He and his wife, Nicole, have two daughters, Alexis and Avery. 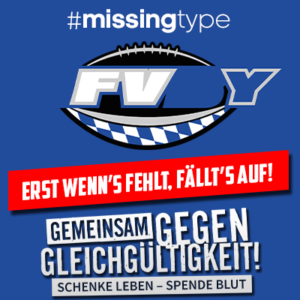 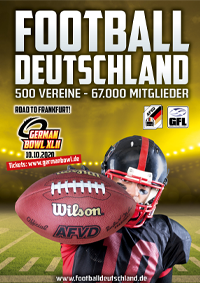 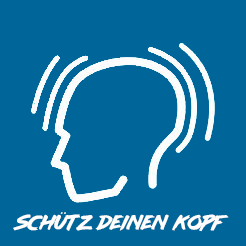 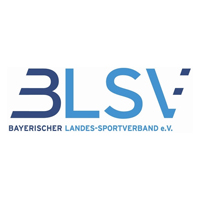 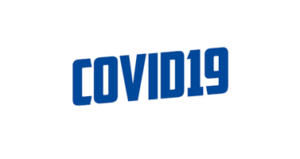